Rude Hand Gestures of the World

Rude Hand Gestures of the World

Rude Hand Gestures of the World by Romana Lefevre is a photographic guide to the many ways of using hand gestures to offend people in different parts of the world. The book’s photography is by Daniel Castro, and published by Chronicle Books of San Francisco.

A hand gesture is arguably the most effective form of expression, whether you’re defaming a friend’s mother or telling a perfect stranger to get lost. Learn how to go beyond just flipping the bird with this illustrated guide to rude hand gestures all around the world, from asking for sex in the Middle East to calling someone crazy in Italy. Detailed photographs of hand models and subtle tips for proper usage make Rude Hand Gestures of the World the perfect companion for globe-trotters looking to offend. 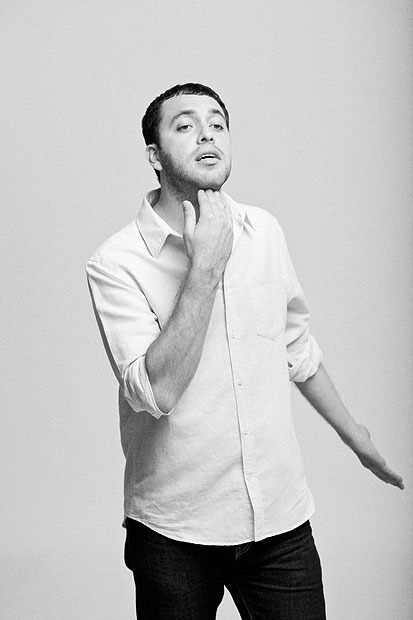 In France, this gesture is known as la barbe, or “the beard”, the idea being that the gesturer is flashing his masculinity in much the same way that a buck will brandish his horns or a cock his comb. Simply brush the hand under the chin in a forward flicking motion. While not as aggressive as flashing one’s actual genitalia, this gesture is legal and remains effective as a mildly insulting brush-off.

Note: In Italy, this gesture simply means “No.” 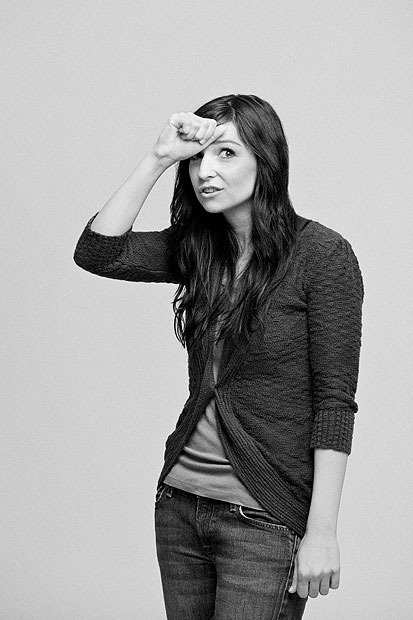 Meaning: Are you an idiot?
Used in: Brazil

A South American gesture indicating stupidity, this requires improv skills and an actorly flair. To perform, put your fist to your forehead while making a comical overbite. The gesture is most effective when accented with multiple grunts. When executed correctly, you will be rewarded with appreciative laughs, though not, perhaps, from your subject. 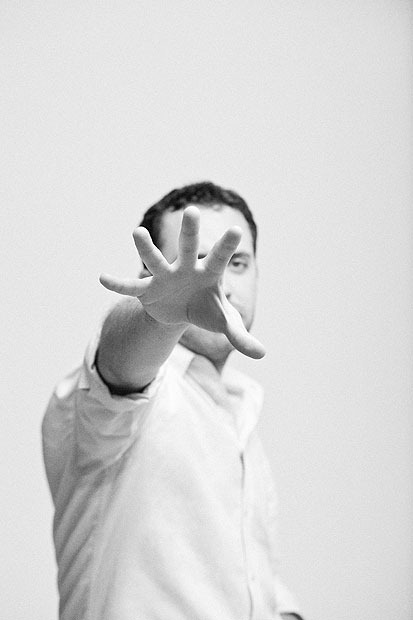 Meaning: To hell with you!/I rub **** in your face!/I’m going to violate your sister!
Used in: Greece, Africa, Pakistan

The Moutza is among the most complex of hand gestures, as elaborate and ancient as a Japanese tea ceremony. Perhaps the oldest offensive hand signal still in use, the Moutza originated in ancient Byzantium, where it was the custom for criminals to be chained to a donkey and displayed on the street. There, local townsfolk might add to their humiliation by rubbing dirt, feces, and ashes (“moutzos” in medieval Greek) into their faces.

Now that the advent of modern sewage systems and anti- smoking laws means that these materials are no longer readily available, the Moutza is a symbolic stand-in. In Greece, it is often accompanied by commands including par’ta (“take these”) or órse (“there you go”). Over the years, the versatile Moutza has acquired more connotations, including a sexual one, in which the five extended fingers suggest the five sexual acts the gesturer would like to perform with the subject’s willing sister. 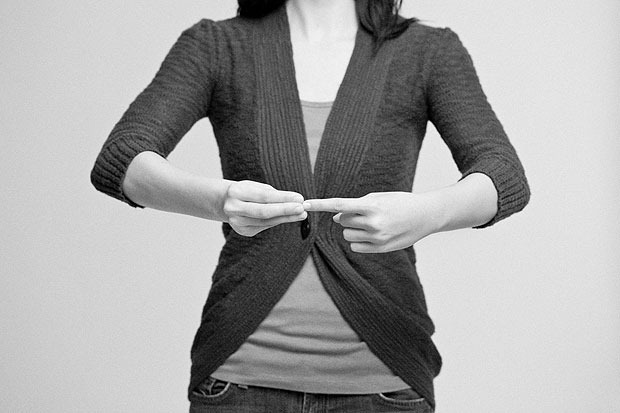 Meaning: You have five fathers, i.e., your mother is a whore
Used in: Arab countries, Caribbean

If you are looking to get yourself deported from Saudi Arabia – possibly amid a riot – you can do no better than the Five Fathers gesture. The most inflammatory hand gesture in the Arab world, this sign accuses the subject’s mother of having so many suitors that paternity is impossible to determine. To execute, point your left index finger at your right hand, while pursing all fingers of the right hand together. The insult is extreme and almost certain to provoke violence. 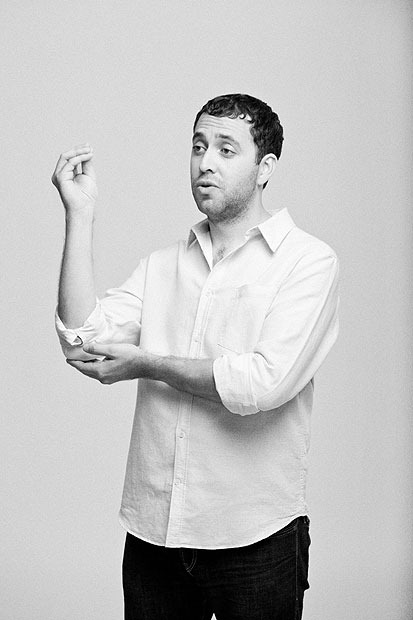 In southern Italy, craziness is indicated by this gesture, in which one mimics the grinding of a pepper mill. The implication is that the subject’s addled brain is whirring as fast as the mill’s blades. 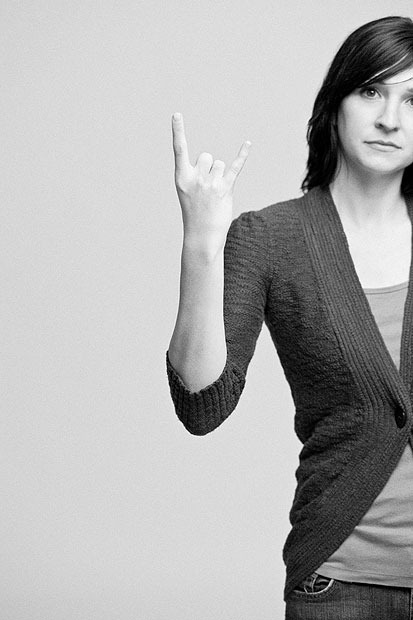 Informing a friend that his wife has been unfaithful is an unhappy and delicate task. Fortunately, in many countries, it is simple to do: one simply gives him the Corna. A very old sign, the Corna dates back at least 2,500 years and represents a bull’s horns (bulls were commonly castrated to make them calmer).

Be warned that while the gesture is used throughout the world, its meaning varies greatly from country to country.Should you be on the receiving end of the gesture, before you cast out your wife, remember that your pal may simply be saying she is a fan of American college football or heavy metal bands.

Note: In Saudi Arabia, Syria, and Lebanon, one makes a similar gesture with an identical meaning by fanning out the fingers and placing the hands by the ears to mimic a stag. 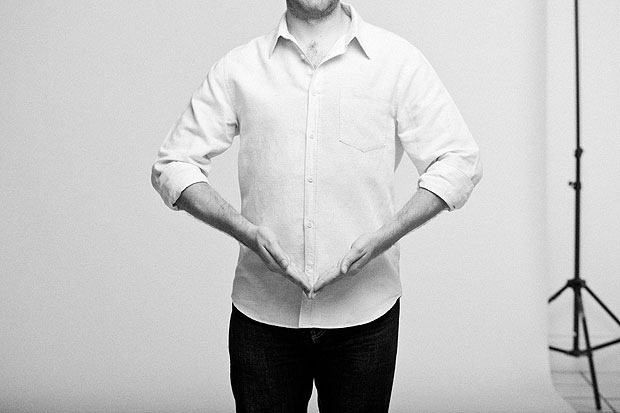 Meaning: I am ignoring you
Used in: Greece

The literal translation of st’arxidia mou, the phrase that accompanies this gesture, is “I write it on my testicles.” And while there may well be people who, out of a strange psychological compulsion or simply boredom, actually write on their testicles, here the threat is simply metaphorical and tells the subject you’re ignoring him. One needn’t possess testicles to use the gesture, which is employed by men and women alike. 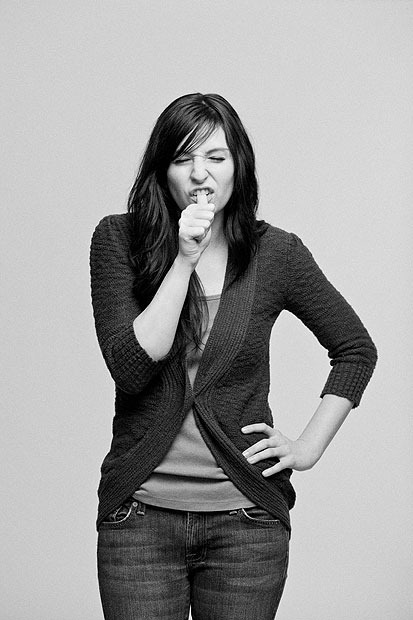 Meaning: Screw you and your whole family
Used in: India, Pakistan

Should you find yourself in India or Pakistan, wishing to insult not just your host but your host’s entire family, look no further than the Cutis gesture. Its origins are unknown, but its effect is swift and severe. Simply make a fist then flick the thumb off the front teeth while exclaiming “cutta!” (“Screw you!”). In short order, you will find himself ejected from the premises, your mission to offend thoroughly accomplished. 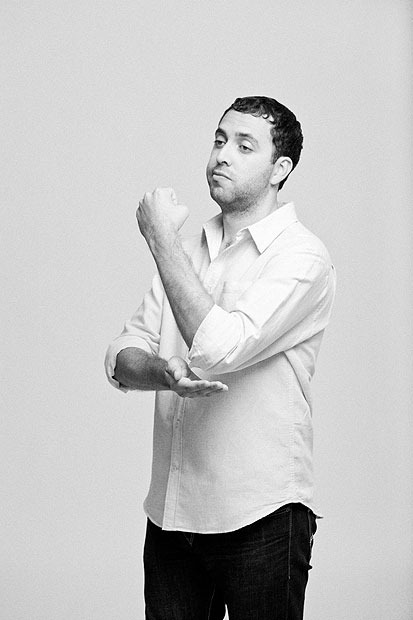 Just as the heart is associated with love, so, in many Latin American countries, is the elbow with stinginess. In Mexico the two are so closely linked that a miser is described as “muy codo” (very elbow), the idea being that he rarely straightens it to pay the check. If your compadre makes a habit of failing to pick up the check, you may wish to correct his behaviour with this sharp gesture. For extra emphasis, bang your elbow on the table.

Note: In Austria and Germany the same gesture means “You’re an idiot,” suggesting that the elbow is where the subject keeps his brain. 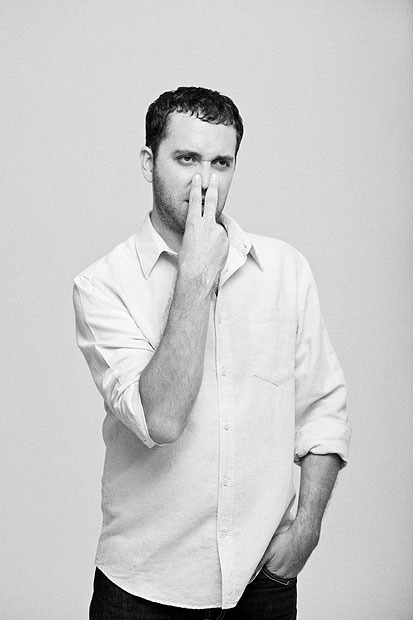 Meaning: I find you untrustworthy
Used in: Southern Italy

In business, it is important to let your associates know you can’t be taken advantage of. This gesture informs them you are on to their attempts to deceive. To perform, move your nose side to side with the index and middle finger. The movement suggests that something stinks, and you are trying to rid yourself of the odor.

via alltheamusingstuff.com
Posted by Apollo at 9:17 PM